Today was a much better day :)

I hadn’t planned to go out last night–considering that I was just irritated most of the day, LOL. But I was in the lounge of the hostel I’m in and started chatting it up with a girl from Hong Kong, E. She’s really nice although she asks a lot of questions, LOL. Her father is Chinese and she speaks Mandarin (and like 4 other languages, LOL). After a few minutes, the Australian guy that I chatted it up with the night before came in and we all decided to head out.

We went to the “bar street,” which wasn’t as cool as the bar street in Beijing (i.e. it was extremely over-priced and almost exclusively catered to tourists). We still had a drink out there, then headed to a place called Club 97. This is supposed to be THE spot–at least on the weekends. It was actually pretty cool–they had a live blues/jazz/funk band playing. For a Sunday night it was actually alright.

We didn’t stay that long–actually we had intentions of leaving to get cheap drinks and coming back–but we never quite made it back, LOL. We ended up getting some cheap beer, sitting on a park bench and just chatting for about 2 hours. Before we knew it, it was 2:30 a.m.!

Of course we were all starving by that time, so E took us to this 24 hour food spot right up the street from where we’re staying. Let me tell you, the service at that place makes the service at the Waffle House look like a 5-star restaurant, LOL. The guy had much attitude…but I guess I would too if I was getting paid pennies. We ordered four dishes of food–and the total was 25 yuan (about $3). Clearly he’s not seeing much money out of that sale…

The food, however, tasted like it cost 25 yuan. I ordered some dumplings and some rice noodles. The dumplings were cool, but I can’t quite describe the smell of my noodles (which was served in a bowl with some mystery meat–sort of like a stew or soup). I really tried to eat it, but the smell just kept getting to me. They sorta smelled like the bowl of scraps my grandmother would feed the dog, LOL. So needless to say, while many people are starving in China, I wasted the entire bowl, LOL.

So after a long night (got to bed about 5 a.m.) I clearly didn’t make it up by my usual 8:30ish wake up time, LOL. I woke up and made my way to the Museum. Well, I first tried to go to the Shanghai Art Museum, which was closed. That’s the second museum in this city that’s been closed just randomly. But luckily another museum was just around the corner and it was fantastic! This was really the best Museum in China. They had a special exhibit devoted to Assyrian culture and the ancient civilization (co-sponsored by a British museum). It consisted of a lot of pottery, ancient written tablets and various weaponry. But the absolute highlight of this museum was the Ancient Chinese Jade Gallery. This gallery had jade in it, I shit you not, from like the 60th Century B.C. I took a picture of it because I know no one will believe it. I read the plaque like three times to make sure I saw it correctly. And it still looked fabulous! I didn’t realize that Jade had so many uses (ornaments, jewelry, belt buckles…and the list goes on…). It was really fascinating and was a testament to why I wanted to come to China. The history of this country is absolutely amazing.

And–people were really nice today. It was almost strange. I was sitting down in front of the museum looking at a map and a couple chatted me up and even gave me helpful directions. I think they just wanted to practice their English and of course give me all of the highlights of Chinese Culture (they were astonished that I haven’t had any Chinese Tea and proceeded to tell me it’s the best in the world. Telling them that caffeine makes me very sick didn’t deter them–they suggested that maybe I just had a bad batch, LOL. The notion of tea making me sick was just ludicris to them, LOL. Now that I think of it, even though there is a word for “decaffeinated” in Chinese, no one seems to understand the concept when I say it…)

Then just a few minutes later two females randomly stopped me and complemented my braids and chatted me up another 15 minutes. I’m always so skeptical because half of the time if someone here stops you and just starts talking, they are trying to “get you to visit their art gallery” or run the notorious “tea house scam.” But not today–just people who genuinely wanted to chat. Definitely made up for yesterday, LOL.

After that I ran some errands (i.e. went to the Bank and tried to figure out how much money I need to get me until Thursday when I fly back home without taking out too much.) Not sure what I’m getting into this evening…but you know I’ll keep you posted 🙂 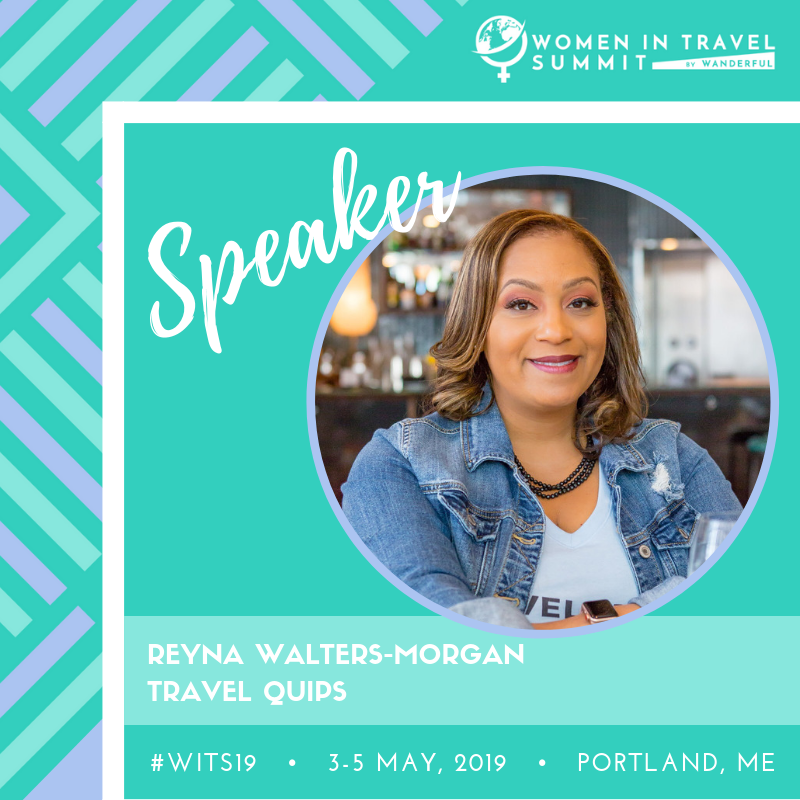 So I finally got outta Beijing. Not that I didn’t like Beijing, but it was so hard to relax because everyone is trying to get a scam over