The Power of the Big Mac

When I took my first solo international trip to Europe out of college, I was a vegetarian–which was amazingly hard.  I am ashamed to say that I would sometimes wander inside McDonald’s for some French Fries or a familiar snack.

I traveled to several cities over the course of nine weeks.  I started to notice that the cost of the items on the menu varied drastically from city to city and country to country.  The cost of the items on the menu usually correlated with the overall affordability of the country.  It got to the point that I would stop into a McDonald’s on the front end of my trip to get an understanding of how much money I could expect to spend while at a particular destination.  That was my experience in 1999.

Years later, I realized that I was not crazy!  People have done extensive research on the power of the Big Mac.  The Economist in fact created the Big Mac Index in 1986 and there is even a Wikipedia page explaining the subject.   The basic idea of the Big Mac Index is that the cost of the burger is a way to measure “the purchasing power parity (PPP) between two currencies and provides a test of the extent to which market exchange rates result in goods costing the same in different countries.”

Well based on my experiences, this indicator is legit!  Who knew that going to McDonald’s could be so beneficial! 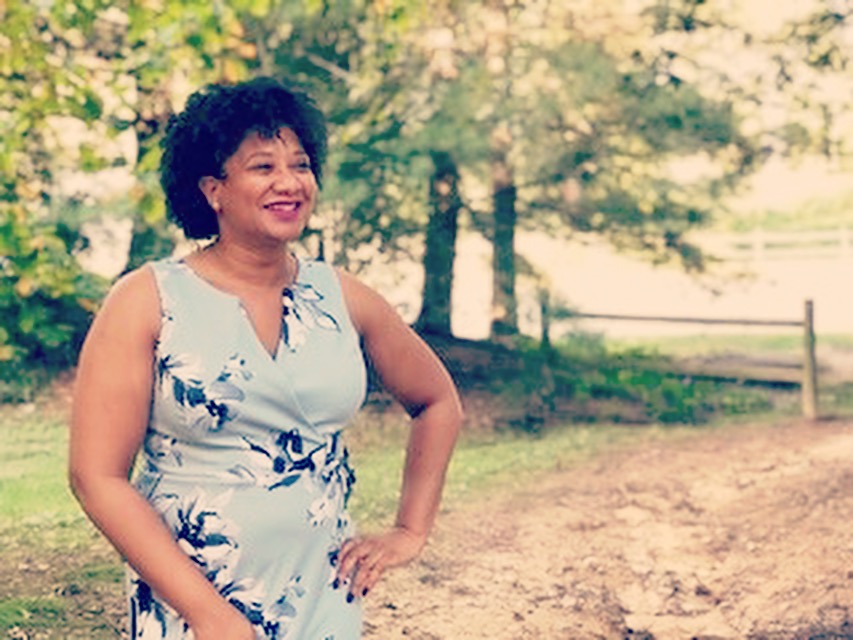 If you’ve ever wondered how to keep yourself safe while traveling, this episode is for you.  In this episode of the Travel Quips Podcast, we chat with Kimberlee

In this mini-episode, Reyna Simone discusses travel resolutions and answers questions about the best time to book travel and US travel destinations that shouldn’t be missed.
CONNECT WITH