Puno to Cusco via the Inka Express

Well after dealing with CIVA, I think I had a bit of PTSD.  A relaxing ride was definitely in order and the bus ride to Cusco was probably the best bus ride in Peru.  Transportation from Puno to Cusco was provided by Inca Trail Express (www.inkaexpress.com).  Now, ordering through the website was…a challenge…I definitely suggest having someone fluent in Spanish make the reservation for you.  The tickets were pricey: about $60 per person, but included a tour guide, refreshments on the bus, lunch, and several stops along the way.  I mean, if we are going to drive through these places anyway, may as well stop by some noteworthy places along the way.

The first stop was Pukara where we saw a small museum outlining the ritual of beheading as well as the ritual of bulls set on the roofs of people’s homes for protection.

Next was La Raya–and now that I think about it, I don’t know why we stopped here–I only have a picture of a mountain and some llamas…  But I guess it was an opportunity for locals to push their wares on tourists.

The next stops were the Raqchi Ruins.   The ruins were the highlight of the bus ride.  It’s always interesting to get a glimpse of how people lived.

We stopped briefly at two churches:  Huaro and Andahuaylillas.  Unfortunately, we were not allowed to take pictures.  These churches don’t compare to those in Arequipa (Black Jesus!) but I guess it was something to do to break up the trip.

Now I must admit that the best part of this trip was the clean bus and waitress offering refreshments on the ride.  I would not have made any of these stops otherwise–and I can’t even say that they are completely worth the trip.  But the guidebooks are right–this bus ride is one of the most luxurious in Peru. 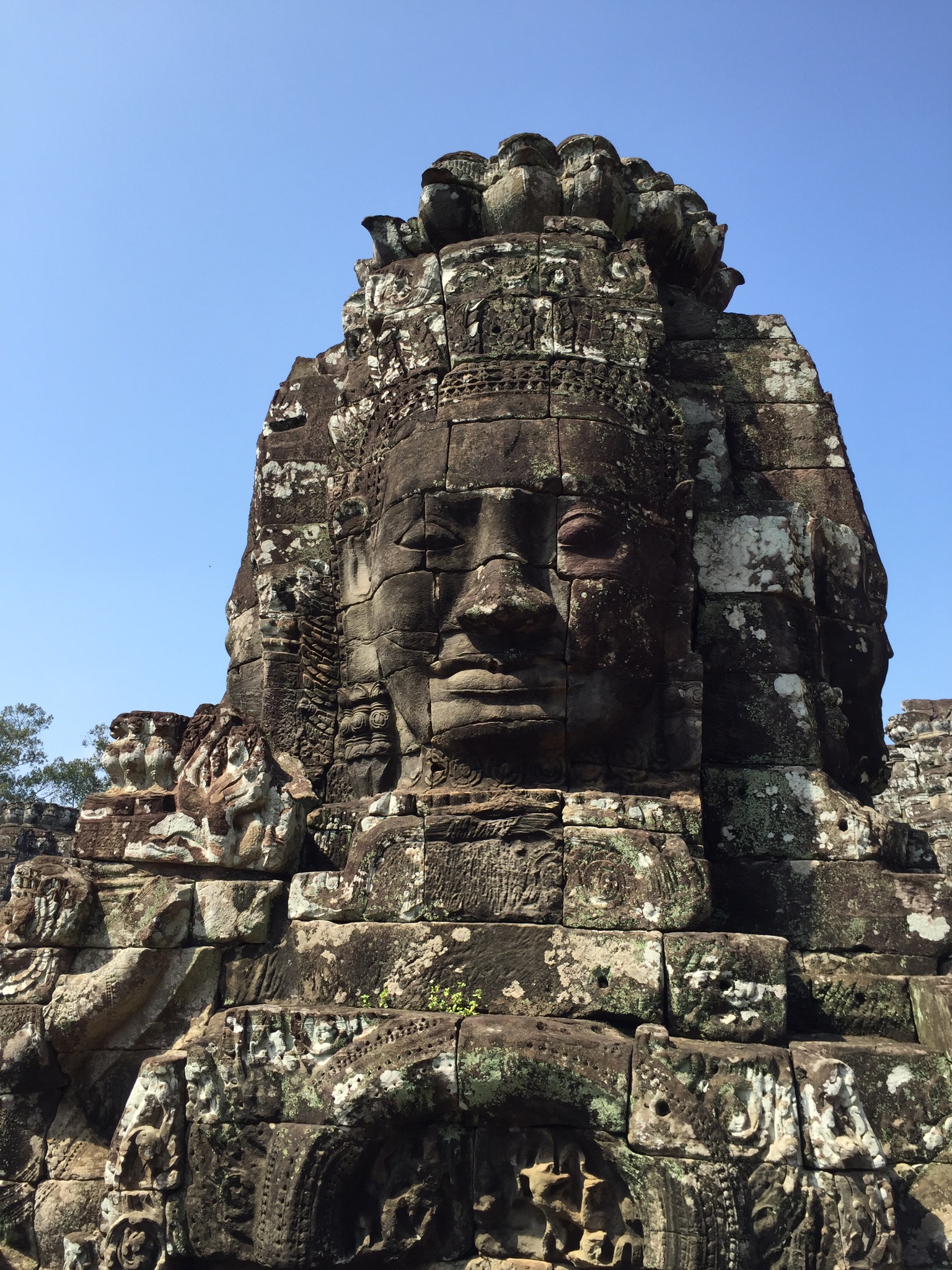 QUIP
One word association:  C.R.E.A.M. Ok technically that’s about five words, but for this post, CREAM is most adequate. For those who are not familiar with the Wu

After a year long delay, I FINALLY made it to Peru!  For those of you who don’t know, I had planned to go to Peru in November of