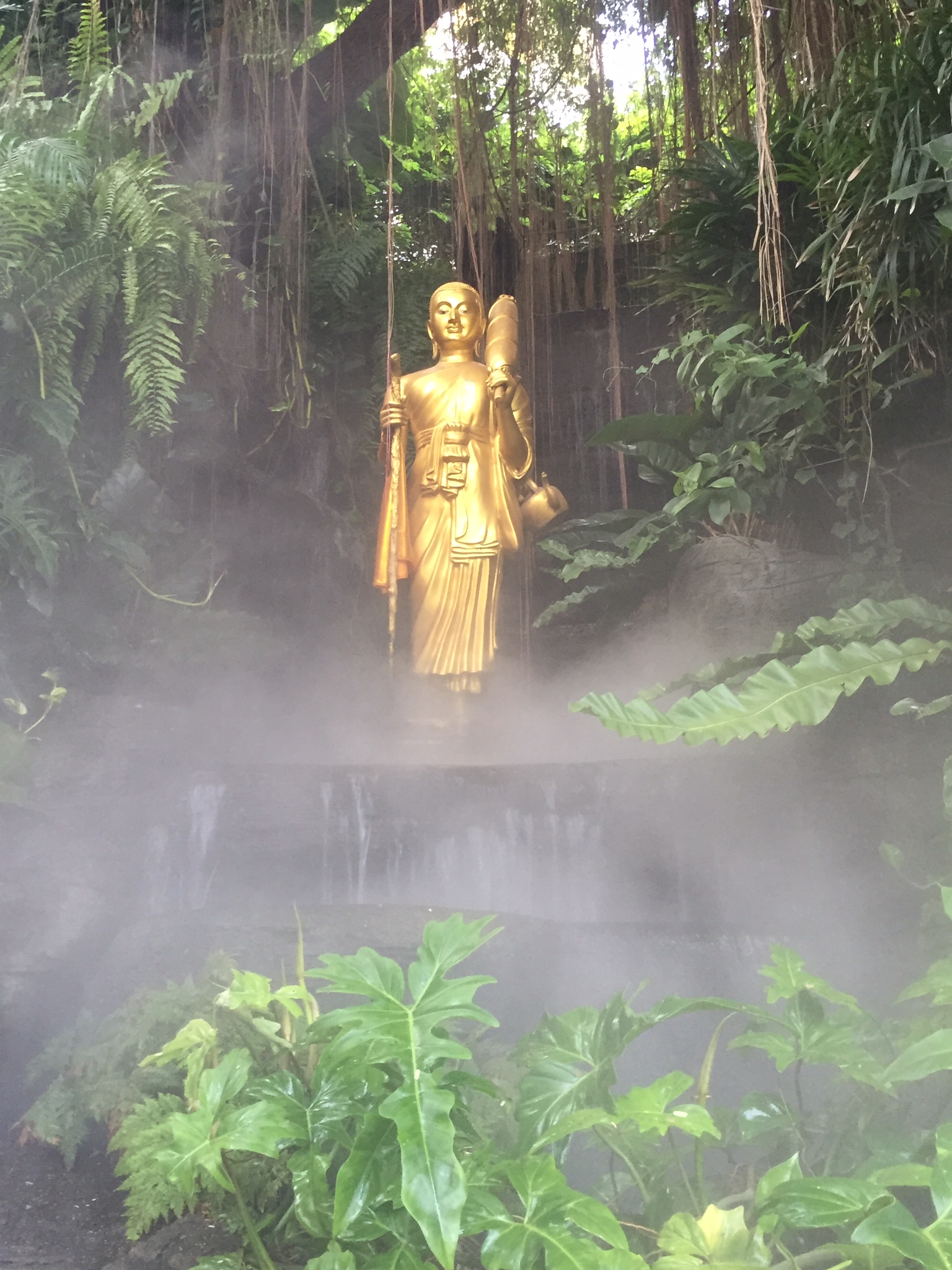 Posted in Asia, Destination Highlights, Thailand
QUIP
One word association:  metropolitan.  Bangkok is a modern city with something for everyone.  Just like any other metropolitan city, you can find high end shops, wonderful restaurants, bars, clubs, taxis and traffic in abundance.
GETTING AROUND
Getting around Bangkok can be stressful.  The traffic rivals Los Angeles on its worst day and getting from one side of the city to another can take upwards of an hour.  The city does have an extensive bus line, but those unfamiliar with the system may find it confusing.  There is also the Bangkok Transit System (aka BTS Skytrain) as well as a Metropolitan Rapid Transit (MRT) system.  Although both go through various parts of the city, often taking the BTS or MRT alone will not suffice (think a long walk or additional cab ride).  Plan ahead and give yourself enough time to get to any destination that is not within walking distance.
HIGHLIGHTS
Wat Saket (aka The Golden Mount)
1344 Ban Bat, Pom Prap Sattru Phai
Bangkok 10100, Thailand
http://www.bangkok.com/attraction-temple/wat-saket.htm
This is a beautiful and serene sanctuary in the middle of the city.  The views from the top of the Mount are spectacular.
Asiatique The Riverfront
http://www.thaiasiatique.com/index.php/en
This boardwalk area boasts a ferris wheel, restaurants and shops.  It’s a bit far from certain parts of town, but definitely a worthwhile getaway.
Cabbages and Condoms
Sukhumvit 12 Alley, Khlong Toei
Bangkok 10110, Thailand
http://www.pda.or.th/restaurant/
Good food for a good cause.  If that’s not enough to entice you, go to see a Santa Clause costume made of condoms.
G’s Bangkok
Soi Patpong 2, Silom Road
Bangkok 10500, Thailand
https://www.facebook.com/GsBangkokRestaurant/
If you can’t decide between Thai food and German food, you can get the best of both worlds here.

QUIP
One word association:  CROWDED.  Lima, the capital city of Peru, is one of the most populated cities in the world.  And in certain spaces, like the Metropolitano 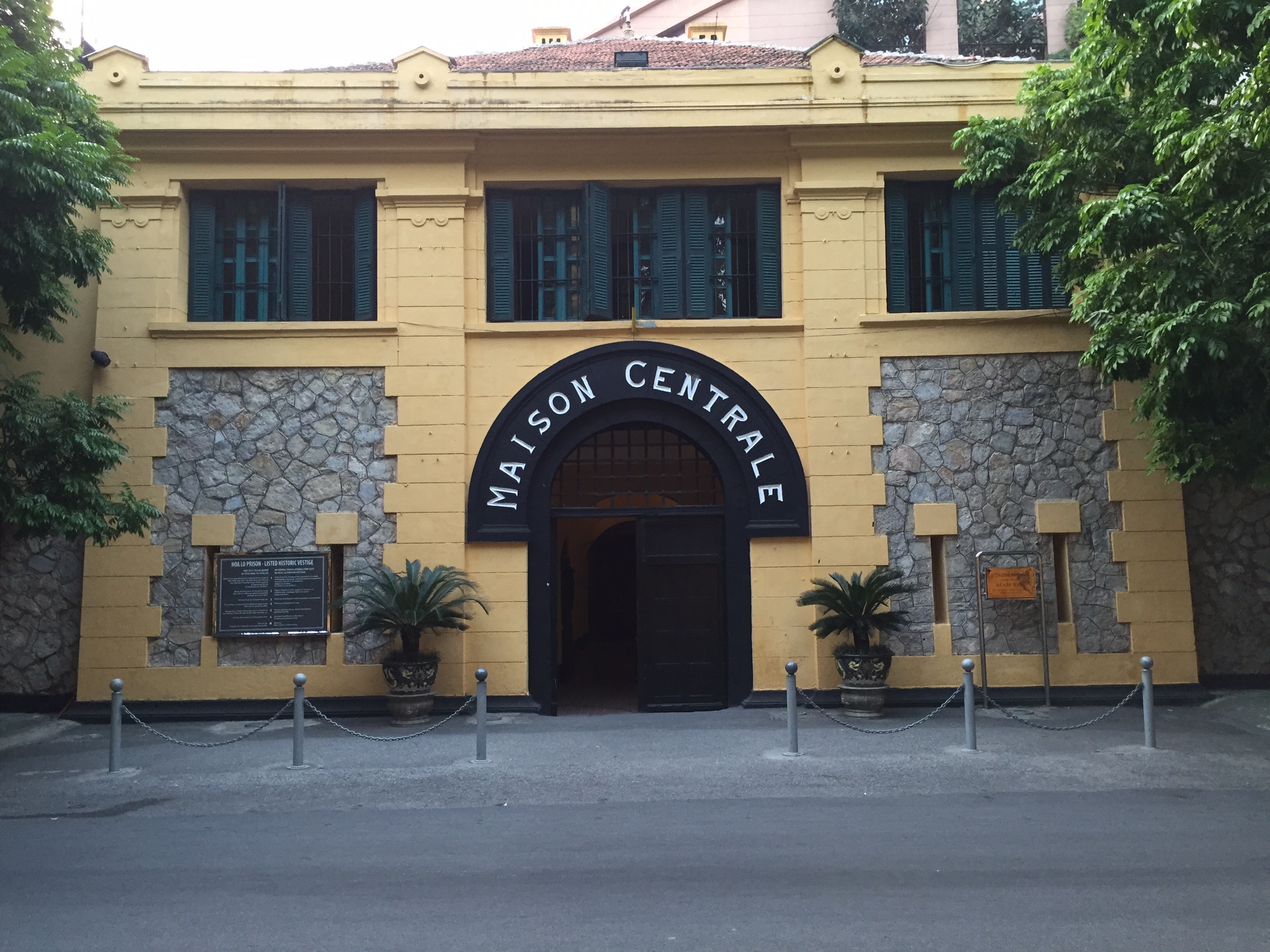 QUIP
Hold on to your heart meds, because you will need them crossing the streets of Hanoi in the Old Quarter.  But once you build up your confidence,