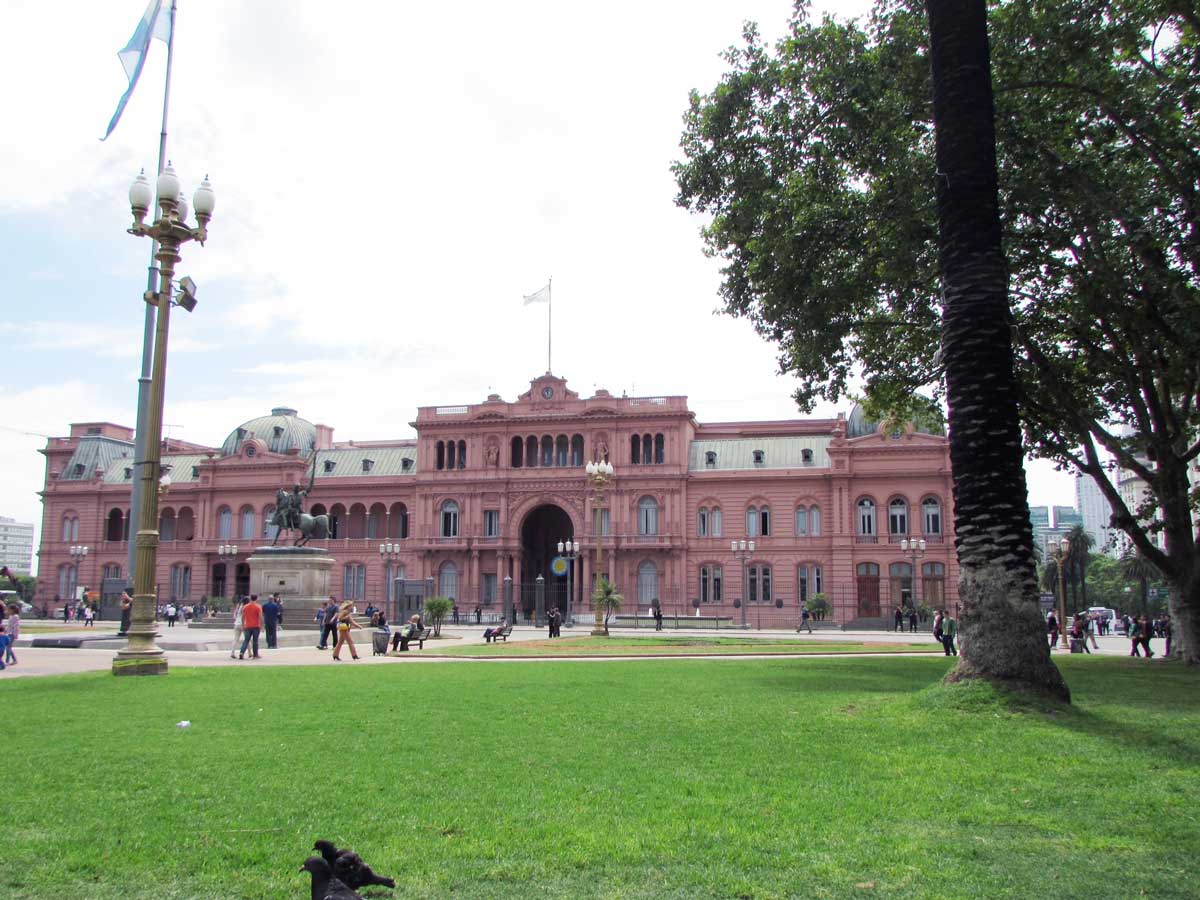 So my first impression of Argentina is that there is a lot to do!  I didn’t get settled into the hotel until about 9pm.  So I opted for dinner in the hotel and decided to take the night to figure out how I could get the most out of my time in the city.

There are tour options galore.  Like literally, walking tours, biking tours, hotel tours, graffiti tours, eating tours, wine tours, you name it.  After a bit of research, I opted for a less expensive bus tour offered by the hotel.  The cost was less than the equivalent of $20 USD, offered a hotel pick up and drop off, as well as an English speaking guide.  The tour was only 3-4 hours, so I figured it would give me time to see the city at a glance and then spend the following day focusing on the places not covered on the tour or places that I saw that I wanted to go back to…

So just to be clear, these hotels and companies have this hustle down.  There were definitely multiple hotel operated bus tours roaming around the city that day.

Despite this, I would highly recommend this to others.  The price was unbeatable compared to the other tours.  I felt like I got a good layout and brief history of the city, and there were about 3 or 4 stops (ranging from 20-30 minutes) that allowed us to get off the bus, snap pictures, and walk around.

Overall, Buenos Aires is a beautiful city.  Although very metropolitan, there is a lot of green space and several beautiful parks.  There is a heavy French influence in some of the wealthier parts of town–which guides are clear that it is simply because rich Argentinians :just wanted to copy the French” according to our guide.

Of course the tour stopped by the main square–which is home to the Rosada Casa (Pink House)–also known as the Presidential Palace and the infamous location where Don and Eva Peron gave many of their speeches.

We drove through the beautiful neighborhoods of Recoleta, Palmero, and Rierto. These areas are definitely the areas with the heavy french influence, the most green space, and Alvear Avenue (referred to as the Paris of South America).  This avenue boasts the first 5 star hotel in the country and is named after the Alvear family, a very prominent family involved in military, politics, and apparently also helped eliminate slavery in the country.

We drove through the city center, which is home to one of the largest streets in the world (the 9th of July Avenue–the date of the country’s independence).  there are streets that are also parallel to ths avenue–but trying to cross–I mean, there must have been at least 16 lanes.  The guide said the avenue was 140 meters wide… Crazy!!

We also rode through Puerto Moreno (which is the most modern and expensive part of the city and allegedly boasts rents upwards of the equivalent of $7,000 USD).  The interesting thing about Puerto Moreno is that all of the streets are named after prominent Argentinian women.  This area also boasts the Women’s Bridge.

But my favorite part of the tour:  the LaBoca neighborhood.  It was so fantastic, it deserves a separate post.

Overall the bus tour was well worth it.  After the tour I decided to just do some walking around the city.  The city is very walkable.  The city has the Obelisco de Buenos Aires,  that is very similar to the Washington Monument.

I stopped by the Beatles Museum (yes, there is a museum dedicated to the awesome rock band) and Corriender Street–the theater district.  Corriender Street is very reminiscent of Broadway in New York..before Mayor Giuliani cleaned up the area…LOL.

The day was long and exhausting, but I realized that I really really like this place… 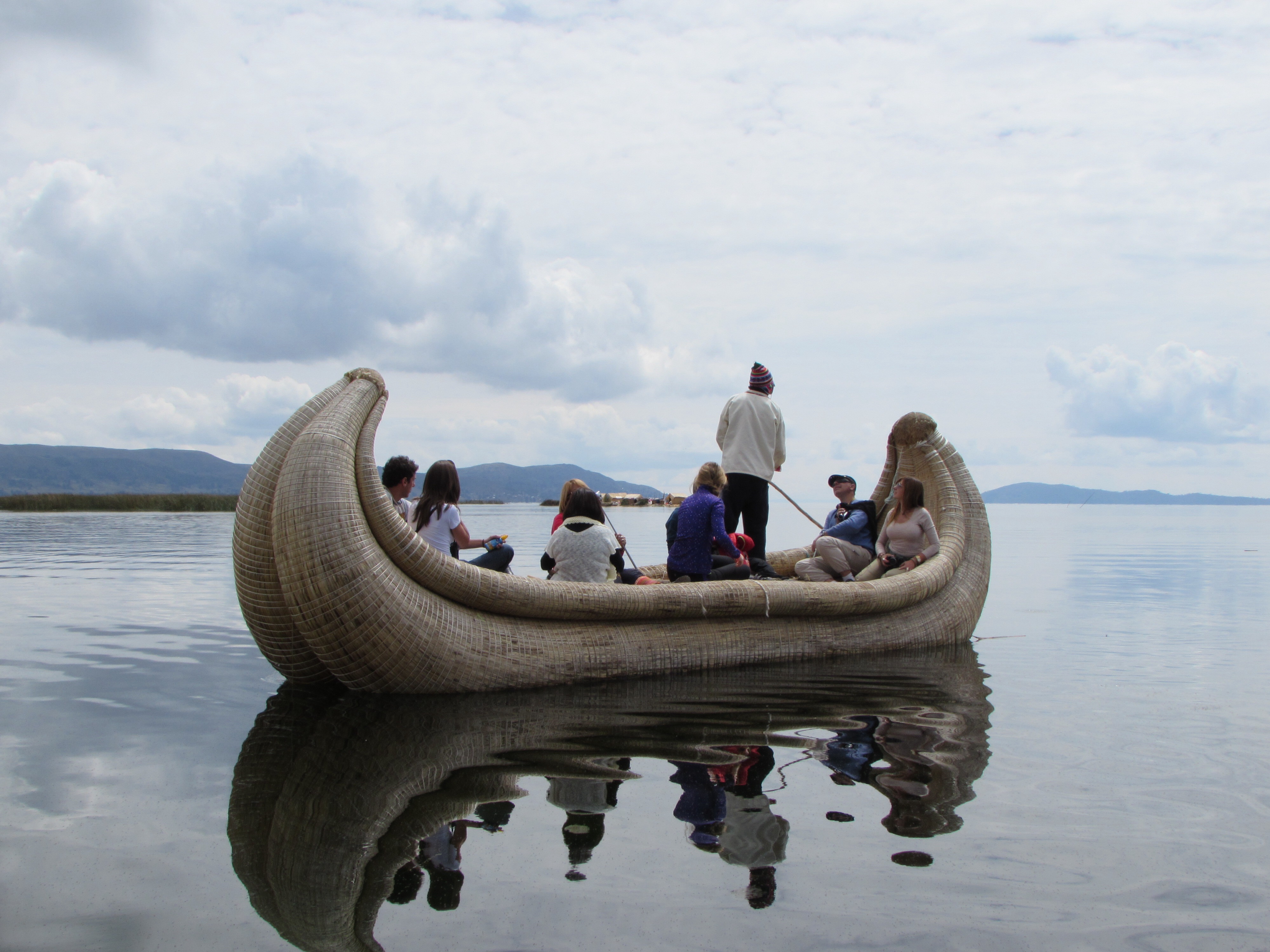 After leaving Arequipa, we hopped a bus to Puno.  The ride was much smoother this time around, but we took a bus that was uhm…not quite as nice. 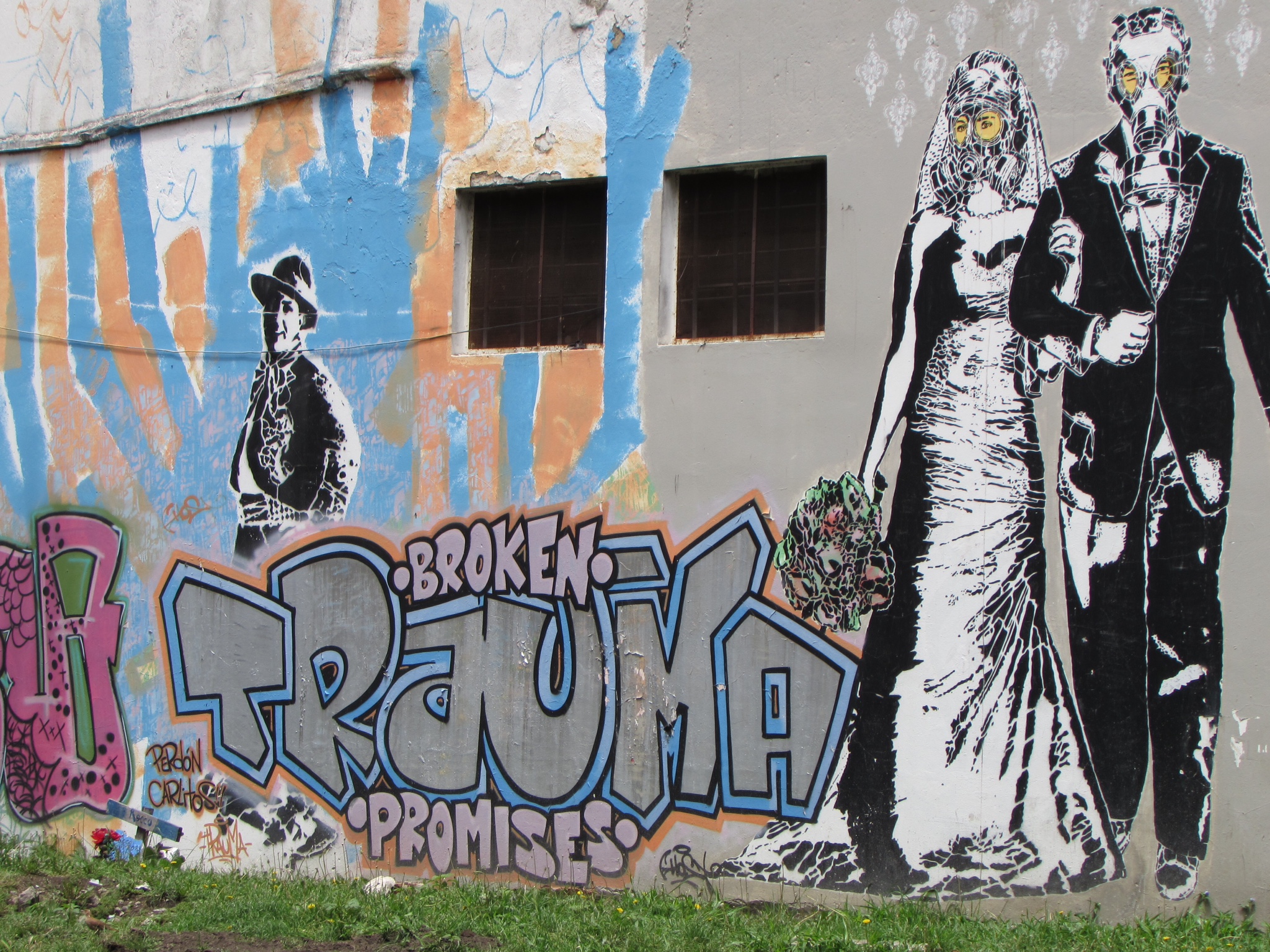 Buenos Aires, as a city, is known for many things:  night clubs, tango dancing, Eva Peron…I could go on and on.  But what I did not expect to